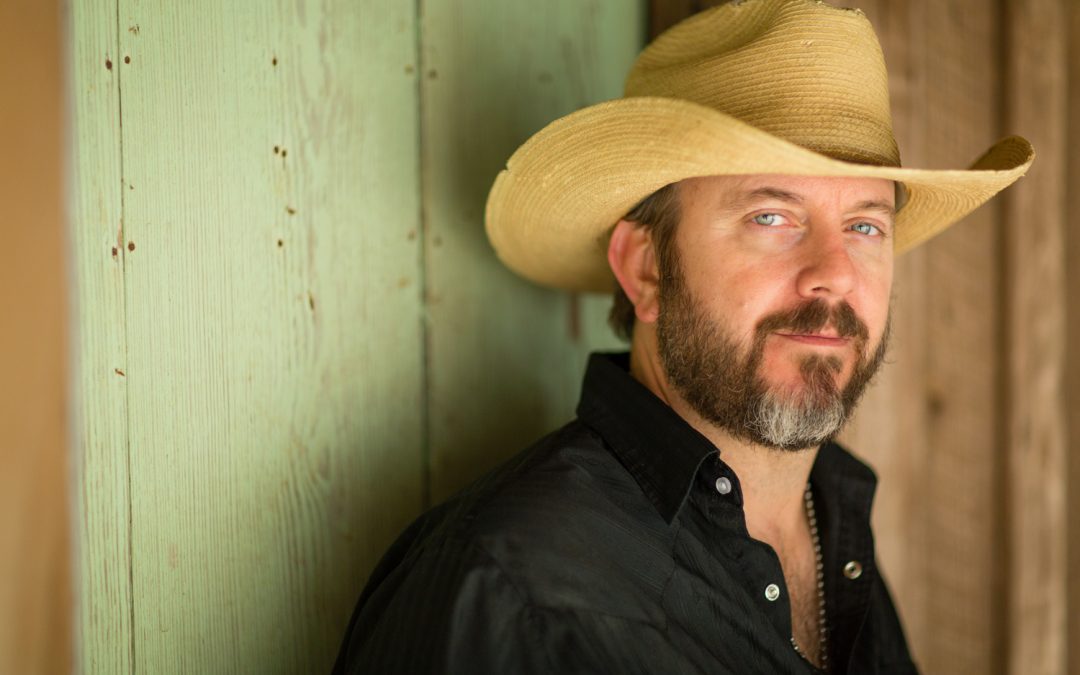 Brandon Rhyder’s new single “They Need Each Other” was co-written with Lori McKenna who wrote “Girl Crush,” and “Humble and Kind,” and joins Rhyder as a duet partner on the song.

Rhyder tells Rolling Stone the inspiration for the song came from his self sufficient wife, “One day I arrived home and I couldn’t find her in the house so I hollered her name, and I could tell she was back in the kids’ rooms,” he says. “I rounded the corner, and there she was up under the sink working to unclog the drain. She had told me about the sink slowly draining, but I hadn’t gotten to the honey do list soon enough. She took matters into her own hands and did the job. I know I should have felt bad for not getting the job done, but I was more proud that she was willing to tackle something she knew little about. To me, it’s a song about being a team, commitment, and sharing life with one another.”

The East Texas native’s new self-titled album is due out July 14th.